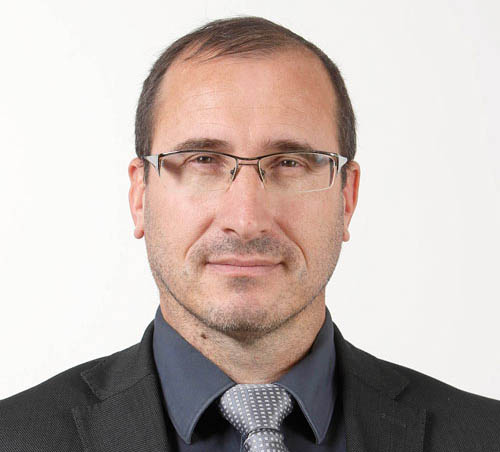 I was born on 11 January 1969 into a working family in Maribor and  studied at the Faculty of Law in Maribor. I was awarded the Zois scholarship for gifted students, and later received a scholarship from the Ministry of Justice. In 1995, I graduated from Maribor Faculty of Law and received the Chancellor Award of the University of Maribor for the best student of the generation at the faculty.

After completing my degree, I was a legal trainee at Maribor Higher Court for two years, and passed the state bar examination in 1997.

I have been an expert associate at Maribor District Court since 1997, where I worked in the fields of minor economic offences and international legal assistance and at the Commercial Civil Section. In 1998, I continued my work as an expert associate at the District State Prosecutor’s Office in Maribor in the Economic Crime Section and the General Criminal Section.

In addition to my management duties, I also dealt with a wider range of criminal offences from various fields of criminal law in my work and tasks as Head of the District State Prosecutor’s Office.

In addition to the above functions and on the basis of a proposal from the State Prosecutor General and the decision of the Government of the Republic of Slovenia in 2012, I was appointed President of the Working Group for the Economic Crime Management Strategy of the Republic of Slovenia and the Custodian of the Decree on the cooperation of the state prosecutorial service, Police and other competent state bodies and institutions in the detection and prosecution of perpetrators of criminal offences and operation of specialised and joint investigation teams. In the above group, which incorporated twelve ministries, offices and agencies, I harmonised activities in procedures for detecting criminal offences and activities connected to similar issues.

I was a member of the honorary disciplinary tribunal of the Association of State Prosecutors of Slovenia.

With my active participation and by commenting on existing positive law, I tried to influence the regulation of criminal law.

I have participated at many international conferences, symposiums, working consultations and coordination meetings in various international institutions and bodies. I have also lectured and held workshops for state prosecutors. I have written numerous expert articles concerning prosecutors’ work and legal norms relating to criminal legislation.

My vision as a state prosecutor includes the belief that good results are achieved by hard work, perseverance and investing in knowledge. I am certain that the above qualities contribute to the positive image of every prosecutor and of the prosecution service as a whole. Through my work, I have always striven to set a good example to my colleagues and everyone with whom I have cooperated, and as the Prosecutor General, I merely wish to be the first among equals in the prosecution service.

I received an accolade for my work from my predecessor in the position of  Prosecutor General, and a gold medal from both the Police for cooperation, conferred on me by the Minister of the Interior, and from the U.S. Department of Justice.

Office of the State Prosecutor General 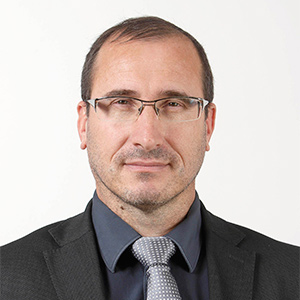 Prosecutor General of the Republic of Slovenia 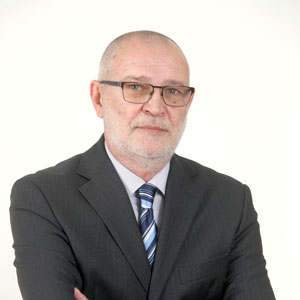 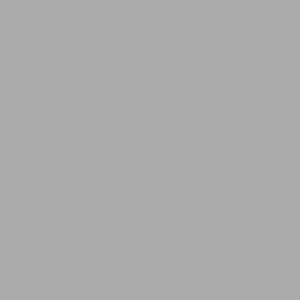